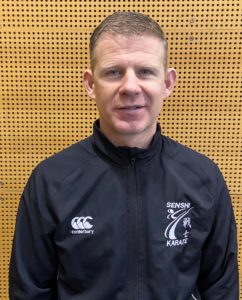 icing and coaching karate for over 30 years, training with many of the top karate experts in the world. He currently holds the rank of rokudan (6th dan). He was named as WSKF Ireland Chief Instructor in June 2017 and was appointed to the WSKF Shihankai (technical committee) in August 2019.

Mark was up until recently (June 2022) was the Senior Men’s ONAKAI Coach,  and has now been selected to coach the Junior Kumite Squad. Mark will be coaching and developing these athlete’s to assist them reach their potential on the international stage.

Mark has had a long and successful career as a competitor, winning WSKF World and European titles and 23 national all style title and represented Ireland at WKF world and European Championships. 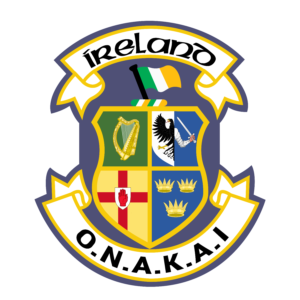